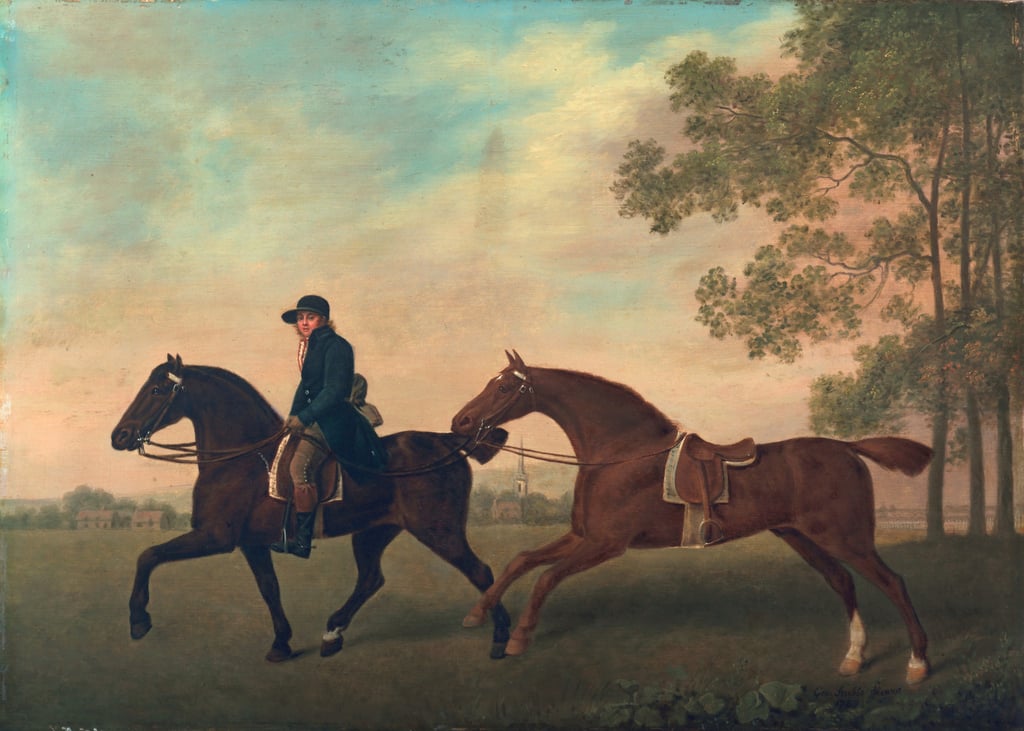 The stereotypical mental images of a hacker and a science-fiction nerd naturally overlap. Someone passionate about imagining future worlds is likely to be interested in the latest and greatest their world has to offer and vice-versa. Consequently, the abundance of sci-fi influence in the hacker subculture pushes many aspiring hackers to delve into fantasy worlds. For evidence, look no further than the heaps of Elon Musk fans flocking to the books of Isaac Asimov and Douglas Adams.

Surprisingly, however, the flocking is no noob mistake the expert hackers even recommend it1. Eric Raymond in How to Become a Hacker suggests sci-fi as one of the possible ways to gain additional style as a hacker: “Read science fiction. Go to science fiction conventions (a good way to meet hackers and proto-hackers)”.

All that hype around spending time immersed in a fictional universe with questionable importance to ours, while emphasizing the importance of hacker time in the same work: “you have to believe that the thinking time of other hackers is precious”

Yet if hacker’s time is valuable why should they waste any of it on gaining inclusion through arbitrary and archaic rituals, after all, isn`t that what style is all about? Well, maybe in some communities style is arbitrary, but in a lot of communities standards of style and beauty are intuitive guidelines towards achieving the fundamental values the community pursues. For example, writing beautiful proofs (i.e. as simple and intuitive as possible in the given circumstances) makes it more likely future mathematicians will use your work instead of finding a better way to express the same ideas. Beautiful writing is more likely to be read by others unless you have the (hard or soft) power to force people into reading your work regardless. Likewise, the hacker standards of style and beauty tend to be reasonable in some areas and I think sci-fi knowledge is one of those.

Science fiction is relevant to hackers in two ways. I`ve already mentioned the first, i.e. the similarity between fantasising about the distant future and being on the cutting edge of present-day technology. Yet there`s a more important, albeit subtle, value in science fiction, particularly in the written form. Reading about distant worlds forces the reader to visualise technological ideas and their effects on society. Similarly, the mental act of hypothesising about systems and their consequences is conducted by hackers throughout the execution of their technological feats. Any hack begins with an idea. Thinking through the consequences and requirements of the idea is an important component in evaluating it and if necessary discarding it. The better a hacker is at evaluating ideas, the better are the ideas they work on. Afterwards, when a hacker has chosen to work on the idea, the hacker forms a mental blueprint of the architecture that will turn the idea into reality. Finally, during the actual process of writing code, the hacker evaluates how alternative system inputs will affect the code and tries to think of the hypothetical states that would break their code. The better the hacker is at executing the code in their head, the fewer mistakes they make while running it.