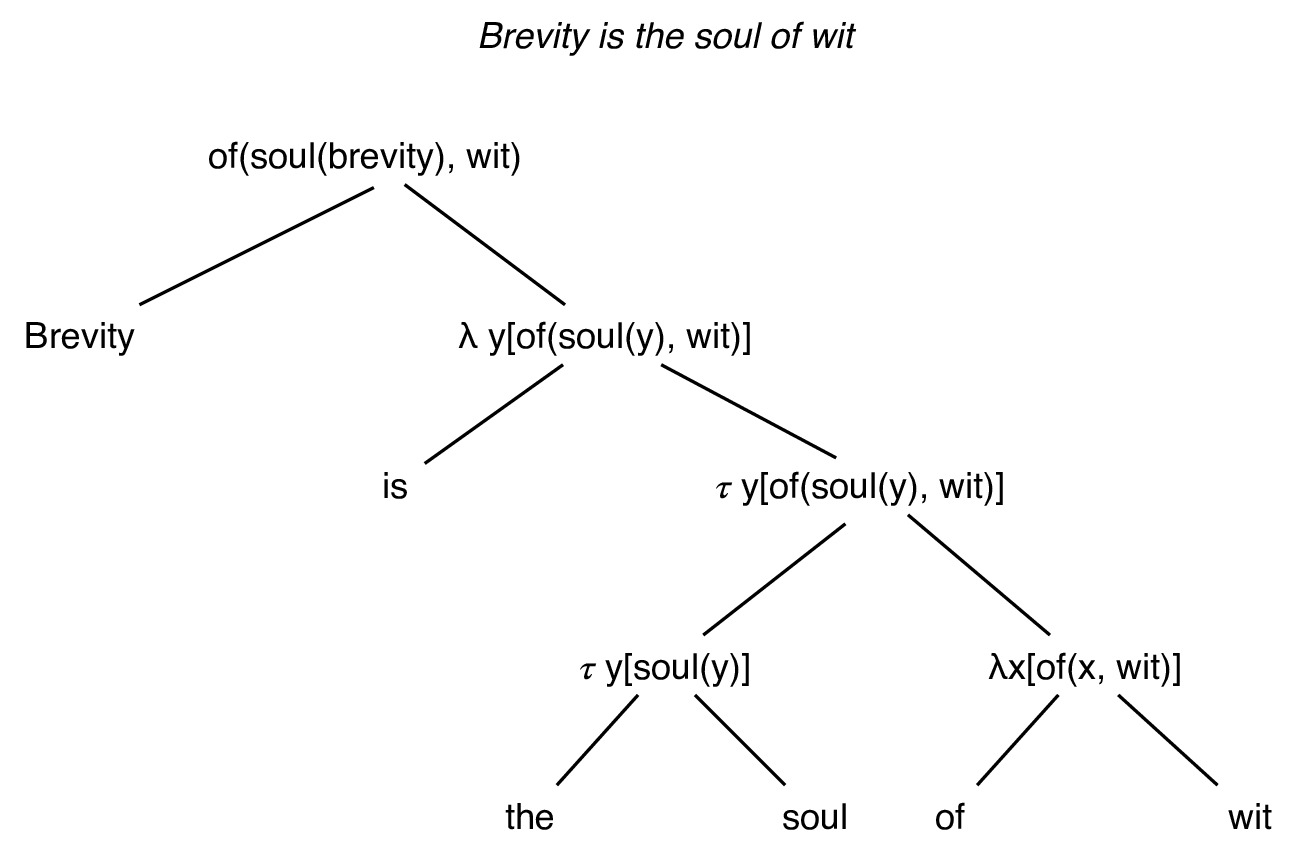 The contextual dependency of word vectors violates the compositional tree relationship illustrated in figure 1. In other words, the meaning of the sentence is no longer simply a composition of individual word meanings since said meanings are a function of the sentence (context).

The evidence for the latter argument consists of the resonance between continuous semantics theory in linguistics (Fuchs and Victorri, 1994) and the empirical observations of contextualized word embeddings (Ethayarajh, 2019). Namely, (Fuchs and Victorri, 1994) hypothesize that the meaning of the word in a context of utterance consists of a continuous combination of senses, producing an infinite number of similar meanings. Likewise, the results of (Ethayarajh, 2019) demonstrate that layers of the model have varying sensitivity to context and the resultant empirical model produces an infinite set of meanings for each lexical entity.

Potts, C. “A Case for Deep Learning in semantics: Response to Pater”. Language, 2019.