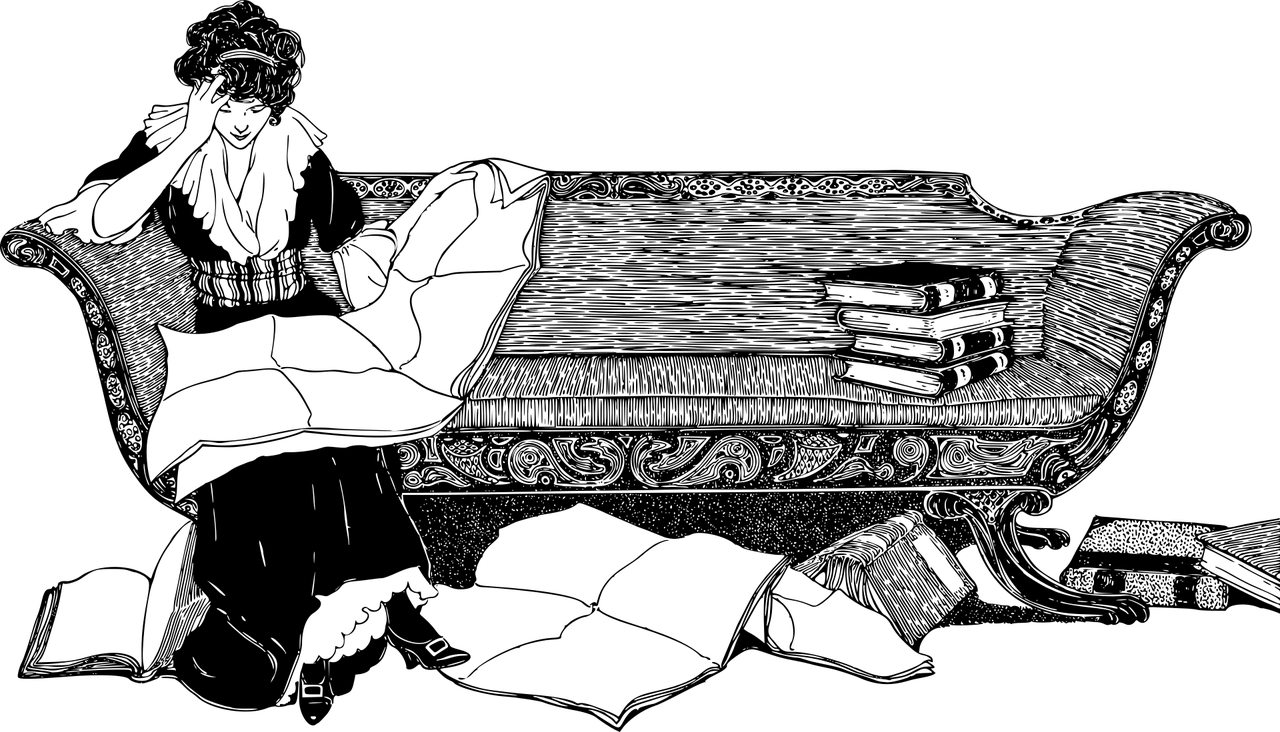 Back in the days when dinner parties were still legal, whenever I would mention that I research NLP, I would receive nothing more than awkward silence and confused looks in response. There’s a good reason behind the confusion after all most people don’t know what on earth the term natural language refers to, despite being intimately familiar with at least one of them, and the processing part has something to do with machines of either mechanical or the Turing kind.

In the context of NLP natural language roughly refers to any language humans use to communicate between themselves, as opposed to programming languages. I say roughly because the term should also exclude all constructed languages even though some of them, such as Esperanto are used for human communication and in the author’s humble opinion are fair game for NLP.

The processing bit is where all of the magic (and confusion) happens. Intuitively language is abstract, whereas computer algorithms are as precise as something gets. Therefore, it is reasonable to be surprised at the fact that computers can be of any use for the task of understanding language.

So how do we reconcile the abstract nature of language with the exact requirements for building programs? We look for regularities in language and make simplifying assumptions about it. For example, a simple, yet fundamental algorithm for NLP — TFIDF — makes an assumption that a word’s relevance decreases as more documents use it and the relevance increases with the number of uses in the individual document. For example, the Wikipedia article about Siamosaurus mentions is 57 times and dinosaur 31 times, however, because the word is occurs in almost every Wikipedia article, whereas dinosaur does not, we can infer that dinosaur is more relevant to Siamosaurus than is. I’ll leave calculating the relevant TFIDF values as an exercise for the enthusiastic reader.

Some assumptions are common enough to have their own names, for example, the bag of words assumption suggests that if you would cut up your text into words and put them into a bag you wouldn’t lose any meaning. The distributional hypothesis is the most widespread assumption at the moment and according to which “you shall know a word by the company it keeps”1.

By now I hope you’re wondering why are these assumptions useful, considering that they are incorrect. Here lies the key in fitting the intangible natural language withing the exact requirements of computation. The cliché “perfect is the enemy of the good” is just as relevant in NLP as anywhere else. By making simplifying assumptions we are explicit about (some of) the areas where the model will fail and are able to provide tangible results in other areas.